Skip to content
The frame changes nothing: in my work, the eruptive dissymmetry between what is conventionally called ‘photography’, or ‘film’ stirs up processes of free exchange: superimpositions, bonding one image to another, and interplaying static and moving images; always striving for the same interwoven and inextricable mesh of figure and ground.

Ô saisons, ô châteaux has been published on the occasion of two joint exhibitions: “Sienne, aux origines de la Renaissance” at the fine art gallery of Rouen (France) and “François Rouan à Hautefort”. The artist compares the work he did when he was in Siena (Italy) (1974-75), exhibited at Rouen, and the recent work (painting, drawing, photographing and video-making) displayed at the castle of Hautefort.

Upon this publication, François Rouan also made a short film entitled Un Printemps à Sienne, which has been shown during the exhibition at the fine art gallery in Rouen. 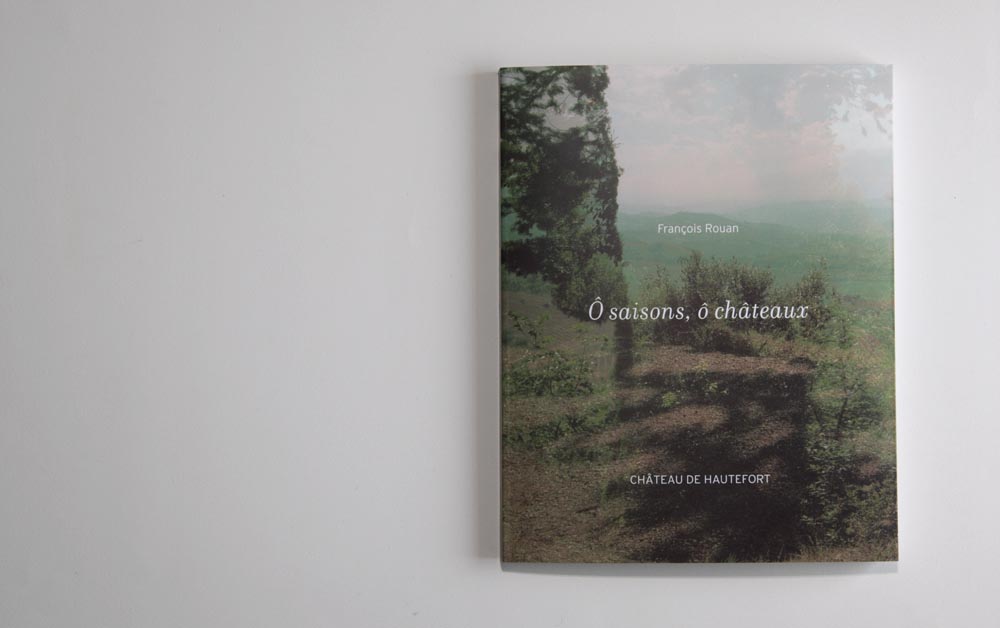 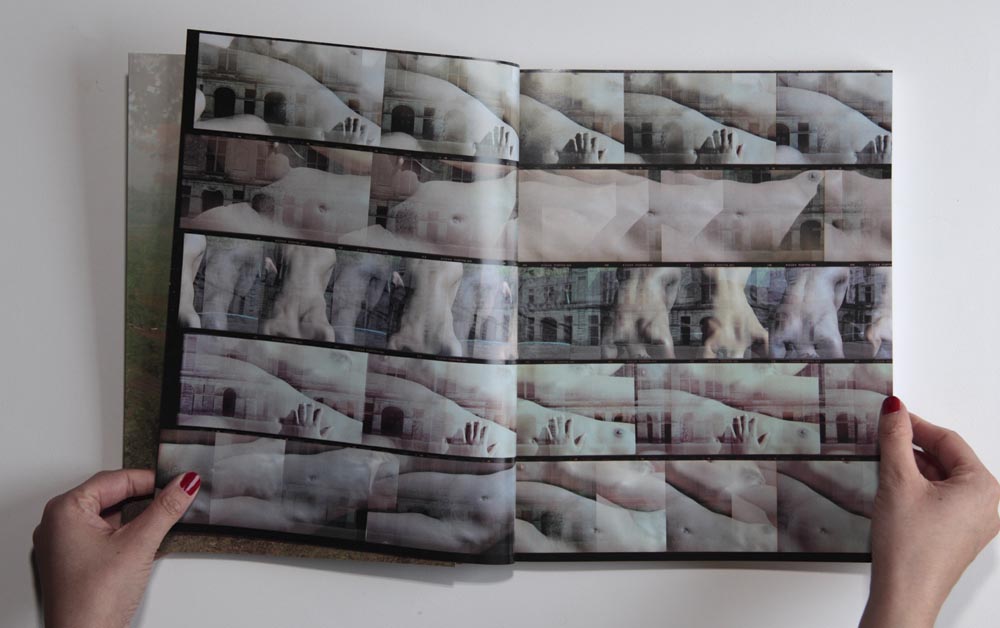 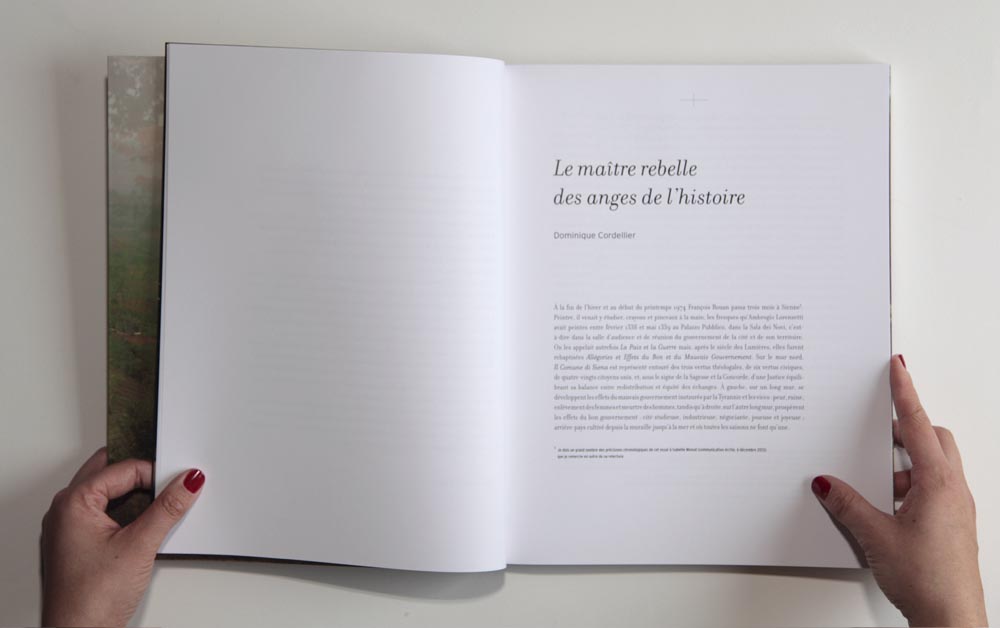 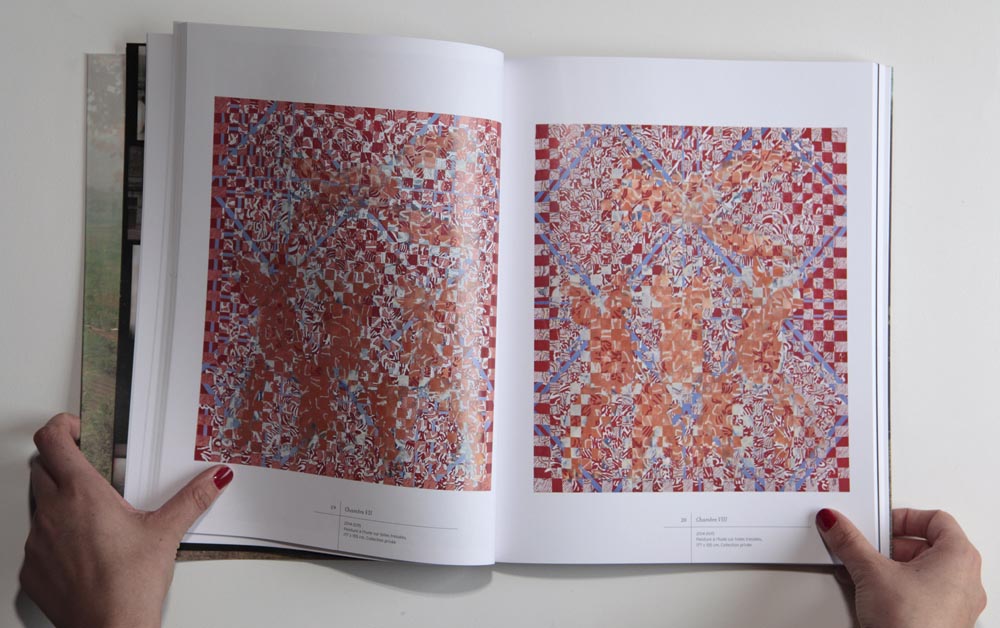 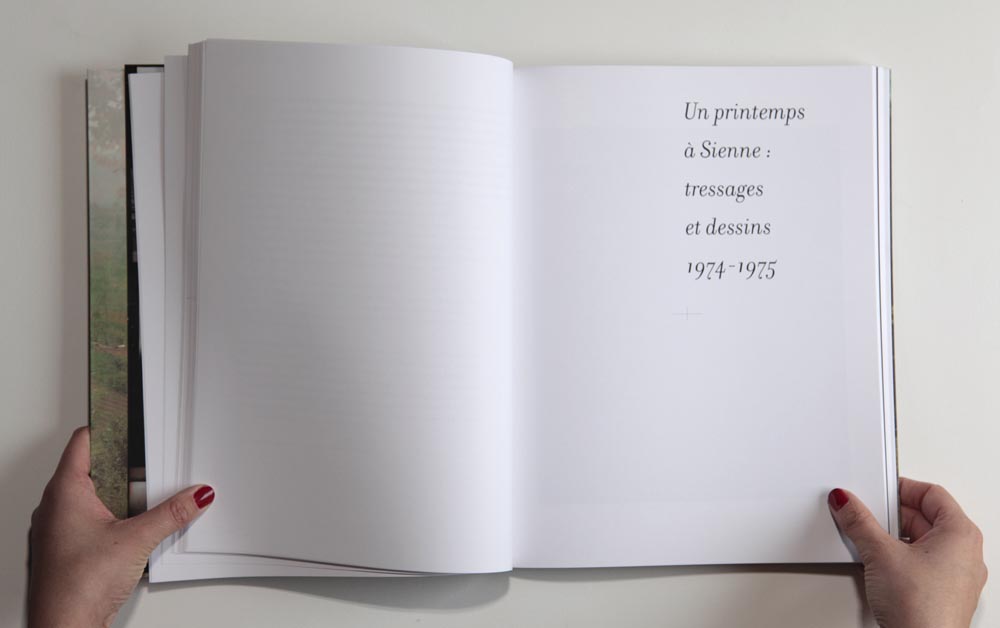 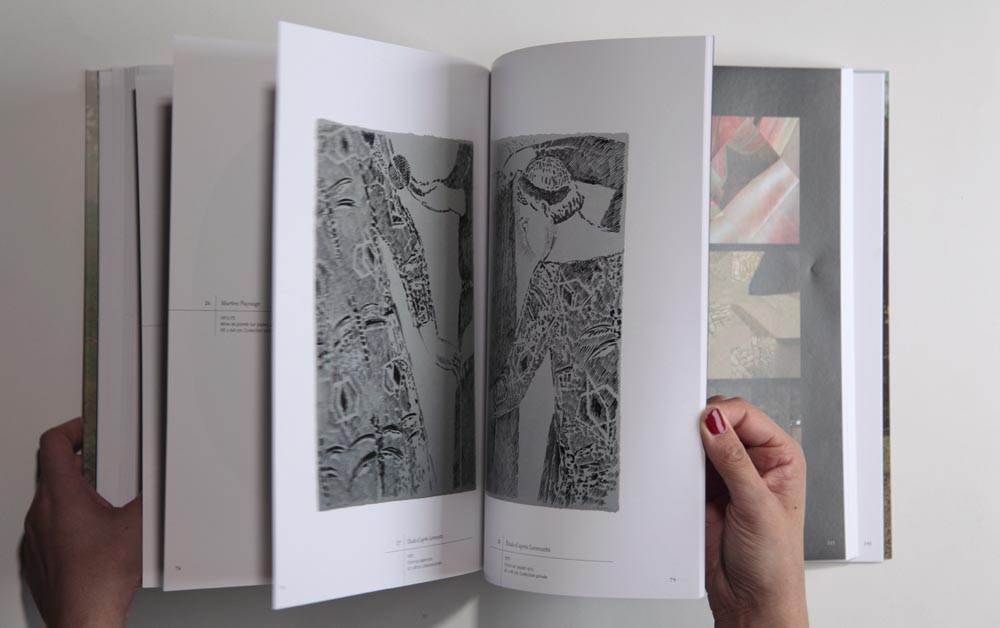 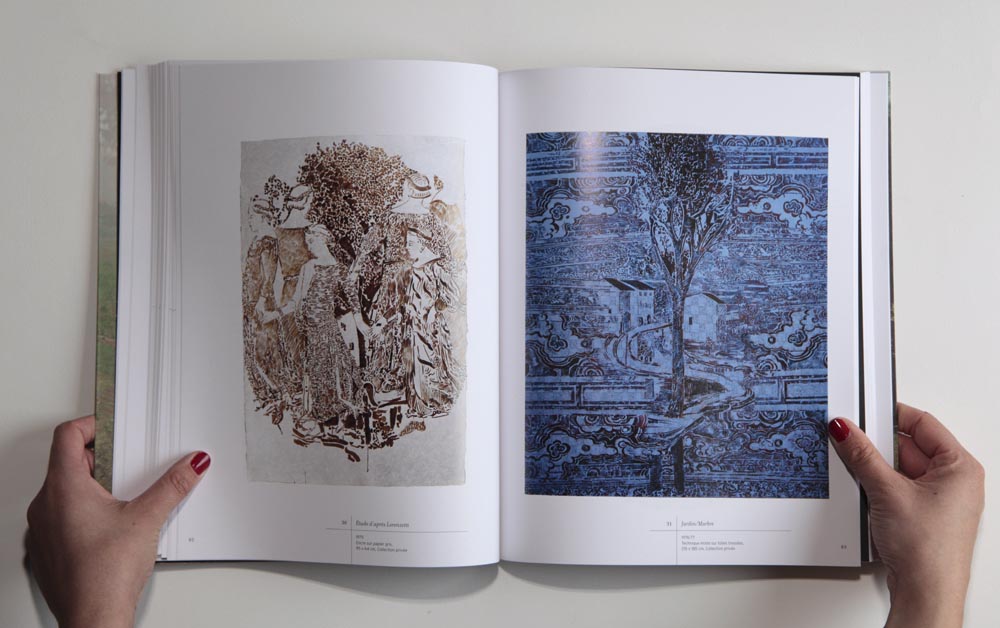 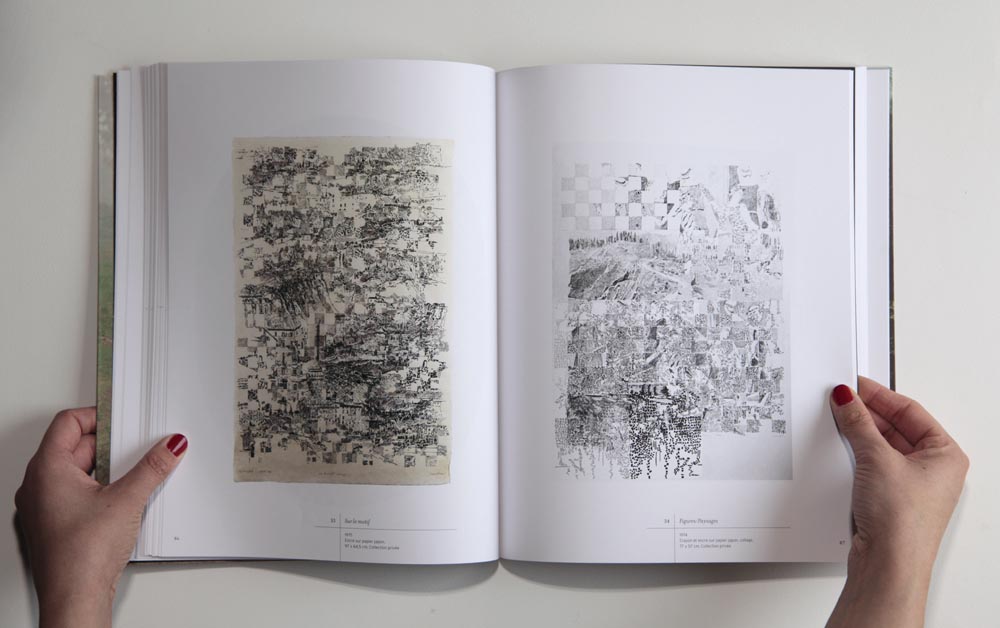 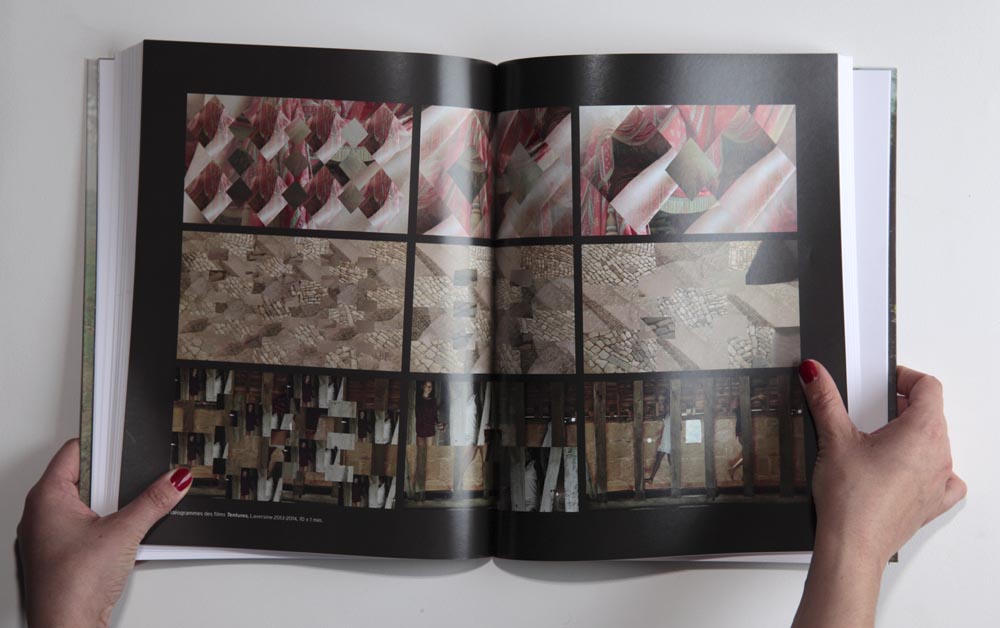 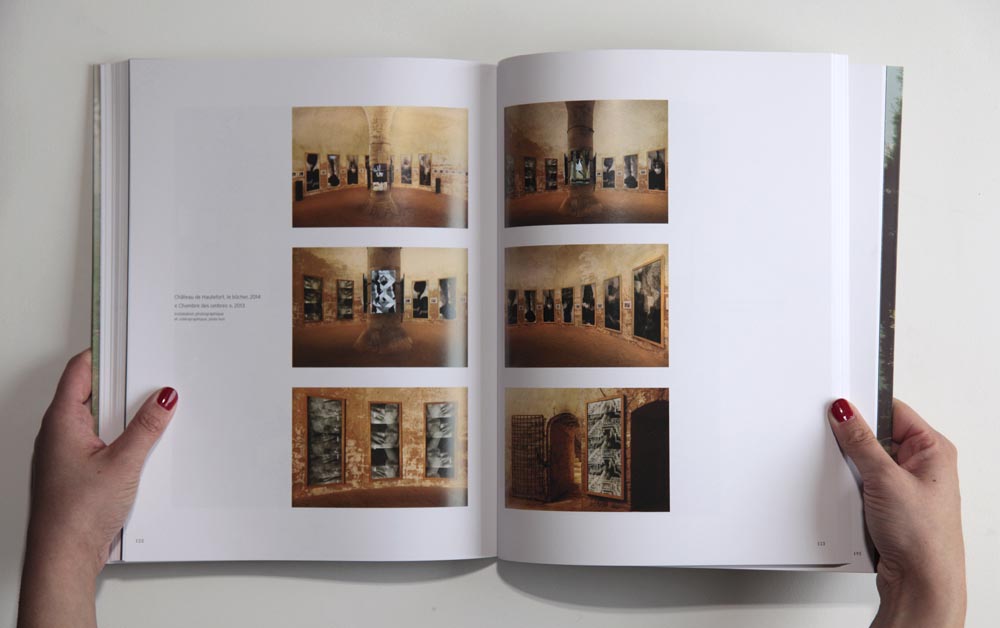 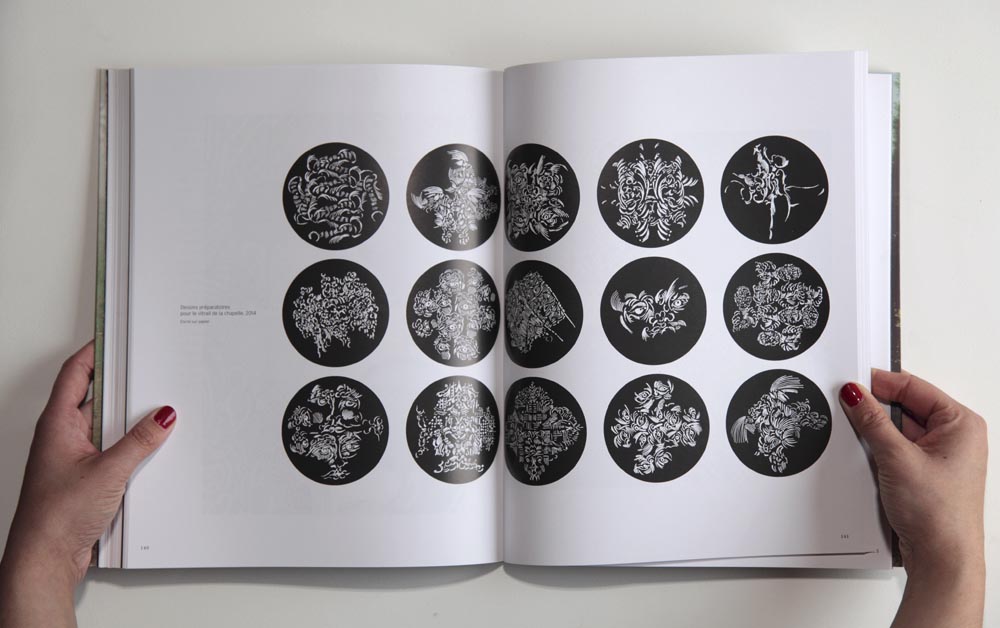 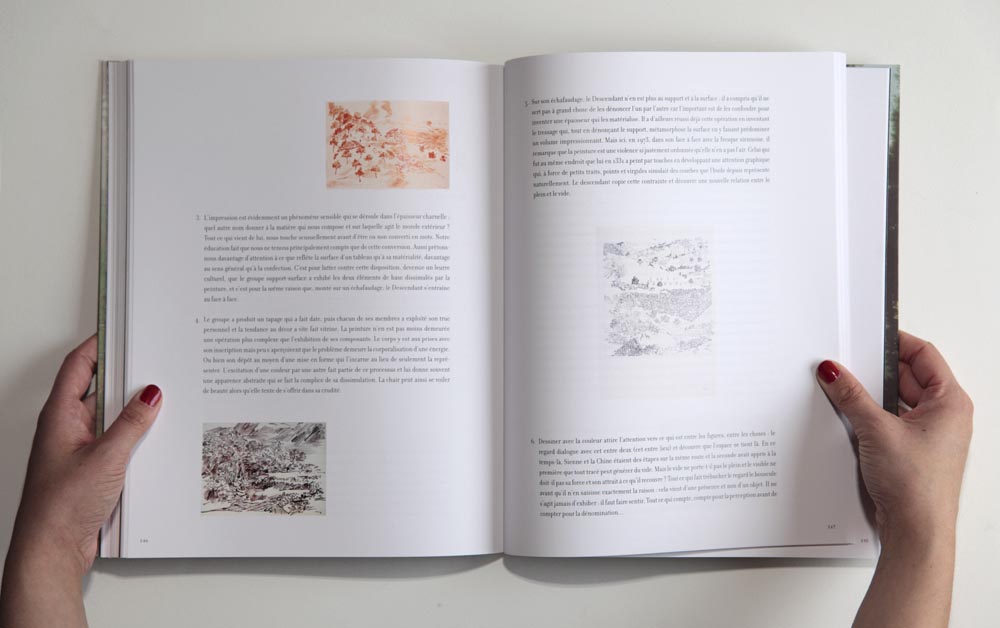 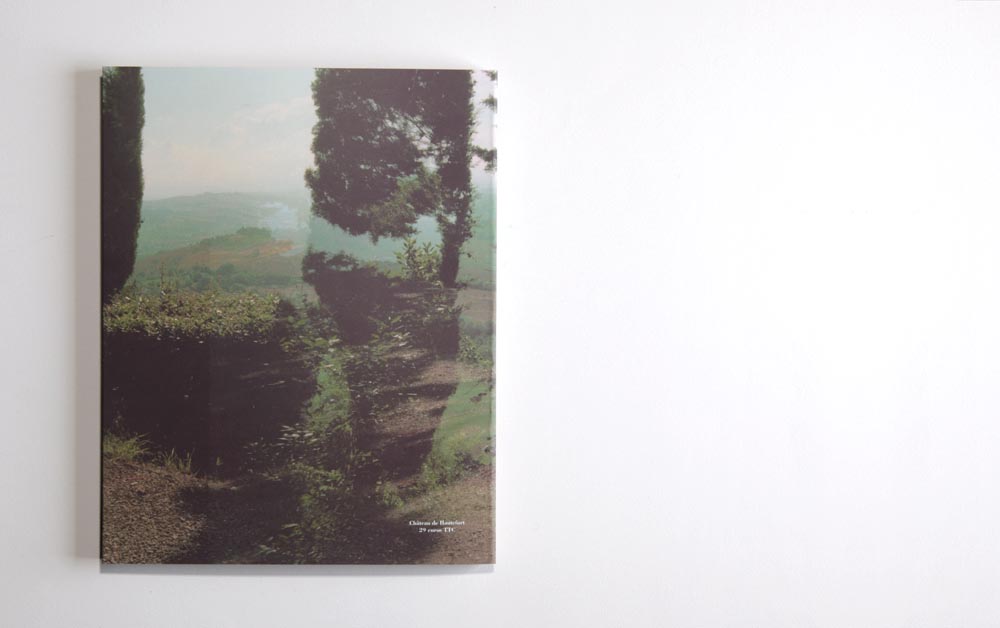